Accomplishments
The Details
I founded Clikthrough on the sole premise to make videos more engaging and to monetize them more effectively. The vision we built enabled us to develop software to track objects in video, identify them, and then enable a viewer to click on that object to get more information. I got the idea in the year 2000 while watching Friends on NBC and saw a great lamp that I wanted. It immediately made sense to me, why can’t I just click on that and buy it? Being a bit early (YouTube didn't even exist yet), life continued on and in 2006 I set out to build Clikthrough.

I raised a seed round of $500,000 in 2007 after self-funding the company to get it going. From there we never looked back. We launched the product to the public in 2008 with our first client Phonogenic Records (The Script & Natasha Bedingfield), part of SONY Music. We raised an additional $1.5M over 2 rounds from angels, hit 7 figure revenues and became cash flow positive.

In December 2011, we decided to bring in new talent to take the company to the next level and I stepped down from the CEO role.

Experience the Future of Video! 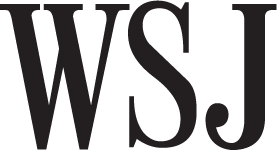 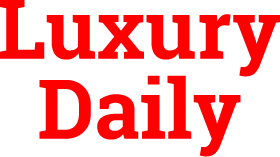 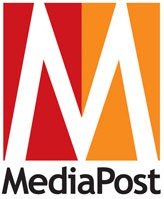 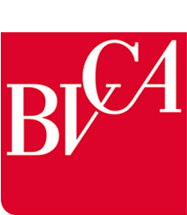 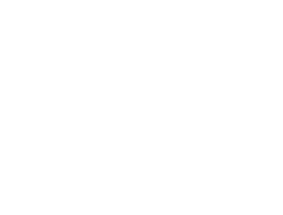 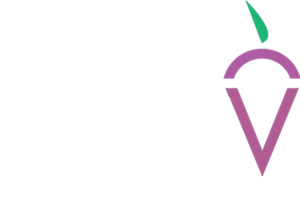 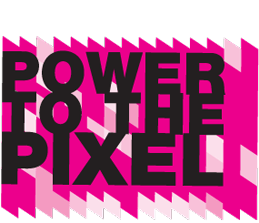 Thanks for the Nice Words